2XM Technology: Here’s why you should hit the gym with your colleagues

Posted by sweatcrew on Culture, Wellness on August 9, 2019

Research has shown that exercise makes you a better employee. How? By helping you maintain a healthy weight, reducing stress and helping you sleep better all of which have been shown to boost workplace satisfaction and workplace productivity. Furthermore, while teaming up a workout buddy can enhance the benefits of exercise, getting fit with your co-workers can be particularly beneficial. 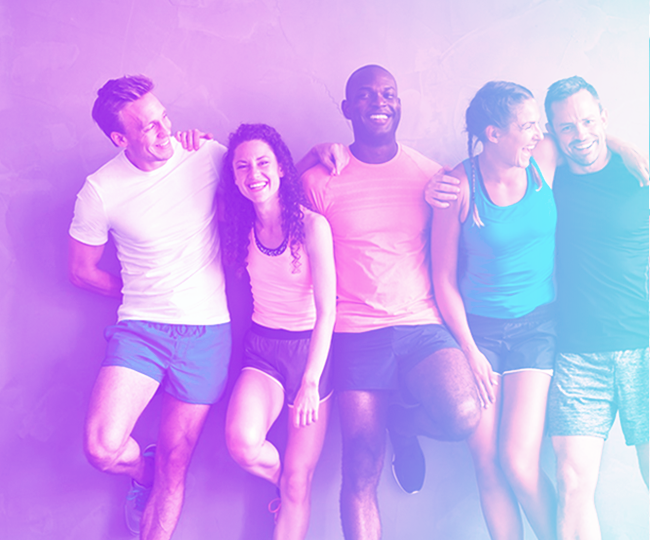 At 2XM Technology, colleagues often head out on their lunch breaks to train together and even take part in sporting events like triathlons and ocean swims in their spare time. Spending time together outside the work environment really helps to bring everyone closer and boost morale in the office, according to the team. “You’re training outside of work together which means spending time outside of work getting to know each other,” senior technical recruiter Elizabeth Eddie says. “It’s good as you’re all working towards a common goal which is uplifting at work.

The guys also find the camaraderie helps to push them harder when it comes to their training. “Working out with work colleagues is good because you can discuss what training we have done or are doing and we can give encouragement,” infrastructure and architecture consultant Danny Barham says. “If someone takes a day off, we can give them a bit of banter and tell them they are slacking.”

For 2XM Technology director Ryan Way, the Triathlon training gave the team the joint goal of achieving something most of the office hadn’t achieved before. “I also found that being disciplined in training meant we were more disciplined when doing our work,” he reveals. “Also, as a side effect, everyone was way happier, fitter and stronger mentally. The work environment became more focused on what training we were doing instead of on whether we were hitting the pub.”

Here’s why you should think about getting sweaty with your office crew:

A 2013 study of 1,000 women by UK health club chain Virgin Active found that 64% of ladies who run, go to the gym or attend group exercise classes with their pals worked harder than if they went alone. That means training for longer, burning more calories and going to the gym more frequently.

To put a number on it, an average session for women who worked out with their friends lasted 42 minutes while a run lasted around 31 minutes. During their workouts, they burned up to 236 calories.

Another University of Pennsylvania study found that having a motivated training partner can also help people lose more bodyweight.

The participants whose partners shed at least 5% of their body weight experienced greater weight loss than those whose partner shifted less than 5%.

And working out as a team yields even greater benefits, according to another study.

And if you’ve ever struggled to keep chasing your fitness goals, then working out with your colleagues could keep you on the right track. While working out with a buddy ups your chances of sticking with a weight loss program by around 20%, according to another study, working out as part of a team helped boost those stats by an impressive 42%.

Looks like you’ll be less likely to skip your workouts if you’re being held accountable by your colleagues.

The quality of the support offered by a training partner is also a factor affecting results, according to a further study by researchers from the University of Aberdeen.

The study confirmed the theory that finding a new exercise companion increased the amount of exercise people took. Furthermore, it showed this was increased even more when the new partner was “supportive”.

Not so much practical support like never missing a session, however. We’re talking emotional support and encouragement, the university’s Dr Pamela Rackow explained.

“Our results showed that the emotional social support from the new sports companion was the most effective,” she said.

“Thus, it is more important to encourage each other than doing the actual activity together.”

The same study found that when friends completed an additional kilometre in their run, their friends were subsequently influenced to run an additional 0.3 kilometres.

Likewise, an additional 10 minutes spent running by a friend encouraged their peers to run for three minutes longer. An extra 10 calories burned by a friend meant three and a half extra calories were burned.

Work can get a little stressful from time to time. So an ideal way to unwind is to grab a pal and get out of the office for a sweat.

A study by the American Osteopathic Association found that exercising with people you know reduced stress by a staggering 26%. Overall improvements were seen in terms of mental physical and emotional health – more so than those who chose to exercise alone.

“The communal benefits of coming together with friends and colleagues, and doing something difficult while encouraging one another, pays dividends beyond exercising alone,” lead researcher Dayna Yorks wrote.

You’ll also be nicer to each other, according to another study. It looked at 200 British employees who were encouraged to exercise during their lunch break.

Not only did they emerge less fatigued and more productive but they were also more patient and tolerant towards their co-workers. What an awesome way to bond with your colleagues.

You’ll also be more likely to make those workouts happen simply because they are more fun when undertaken with your work crew. Studies have found people enjoyed these types of workouts more and got a greater endorphin rush, and that they emerged calmer. 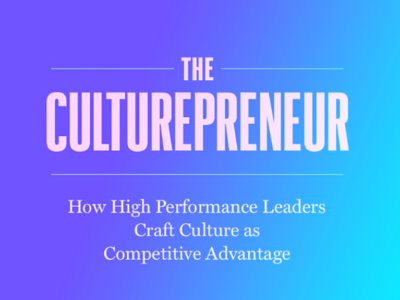 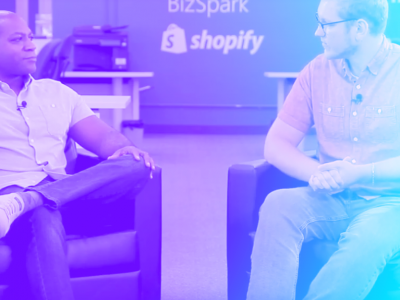